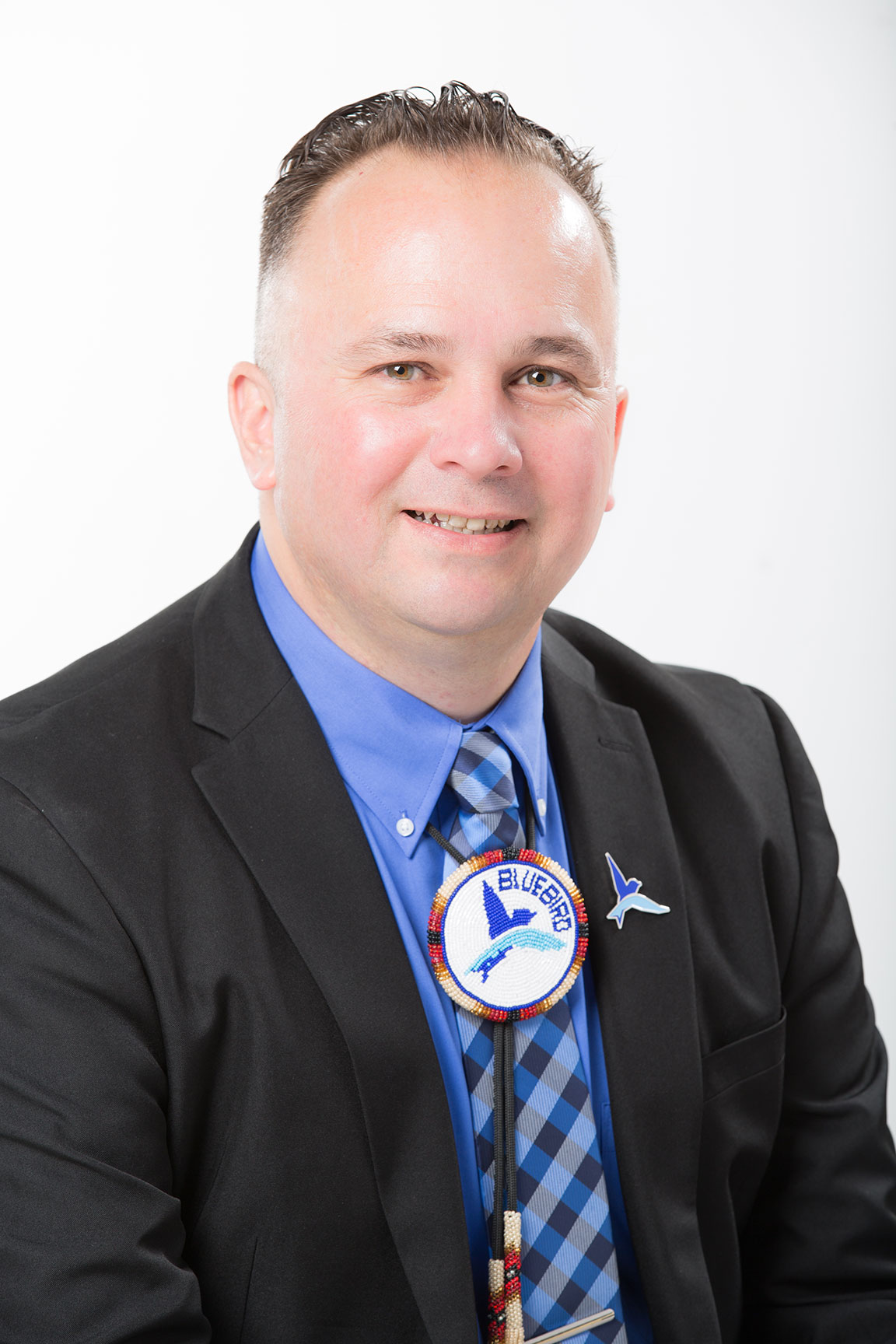 Mixed Martial Arts (MMA), or combative sporting events, has grown since the 1990s. MMA events have become more popular over the years at tribal casinos and resorts. With this in mind, tribal governments, tribal gaming commissions, and casino operations have made tremendous strides to educate themselves about the sport. Tribes have developed medical and licensing protocols, training and certification programs, rules and regulations, and ordinances to mitigate risk and liability to the tribe.

We must first understand how combative sporting events began, for over time there have been various types that are all related in one form or another which include the following: