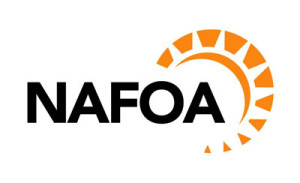 The Department of Labor’s (DOL) Overtime Rule (29 CFR Part 541) was recently blocked from going into effect on December 1, 2016, by U.S. District Judge Amos L. Mazzant III, a federal judge from the Eastern District of Texas. The emergency motion was granted at the request of tribal governments, 21 states, the U.S. Chamber of Commerce, and other like-minded organizations. The injunction serves as a delay while the court can determine whether the DOL has the authority to make this ruling and determine the validity of the ruling. In the injunction, the court is claiming that the DOL’s regulation exceeds the authority granted to the DOL by Congress. This decision is temporary and will most likely be appealed by the DOL.